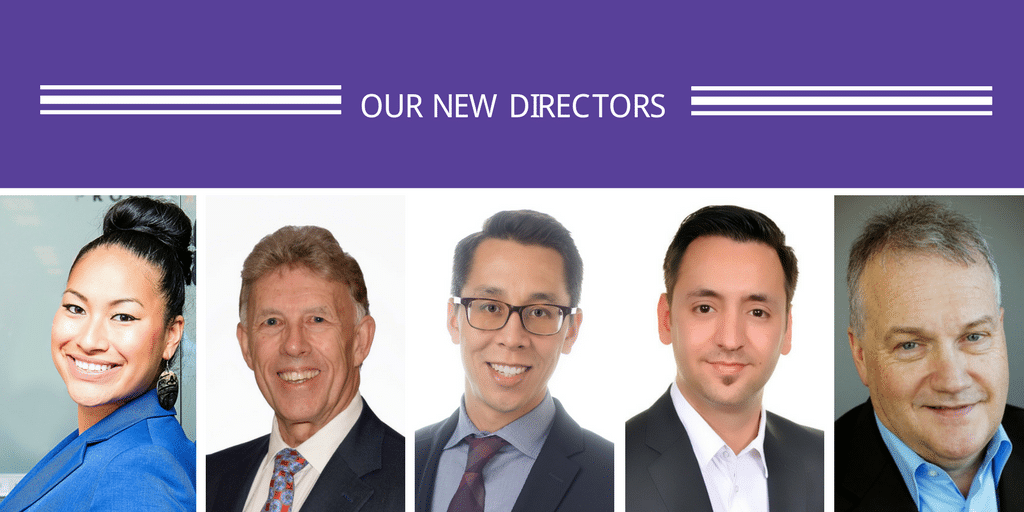 We thank the following departing Directors for their leadership through their tenures on their respective Boards: Rich Holt, Alexandra Wong, Indira Doman, and Thomas Wills.

We also congratulate Trevor O’Reilly for his move from the BBGV Board to the BBGVF Board, and to Mark Quinlan for his move to the RCF Board as Treasurer.

Learn more about our new Directors! 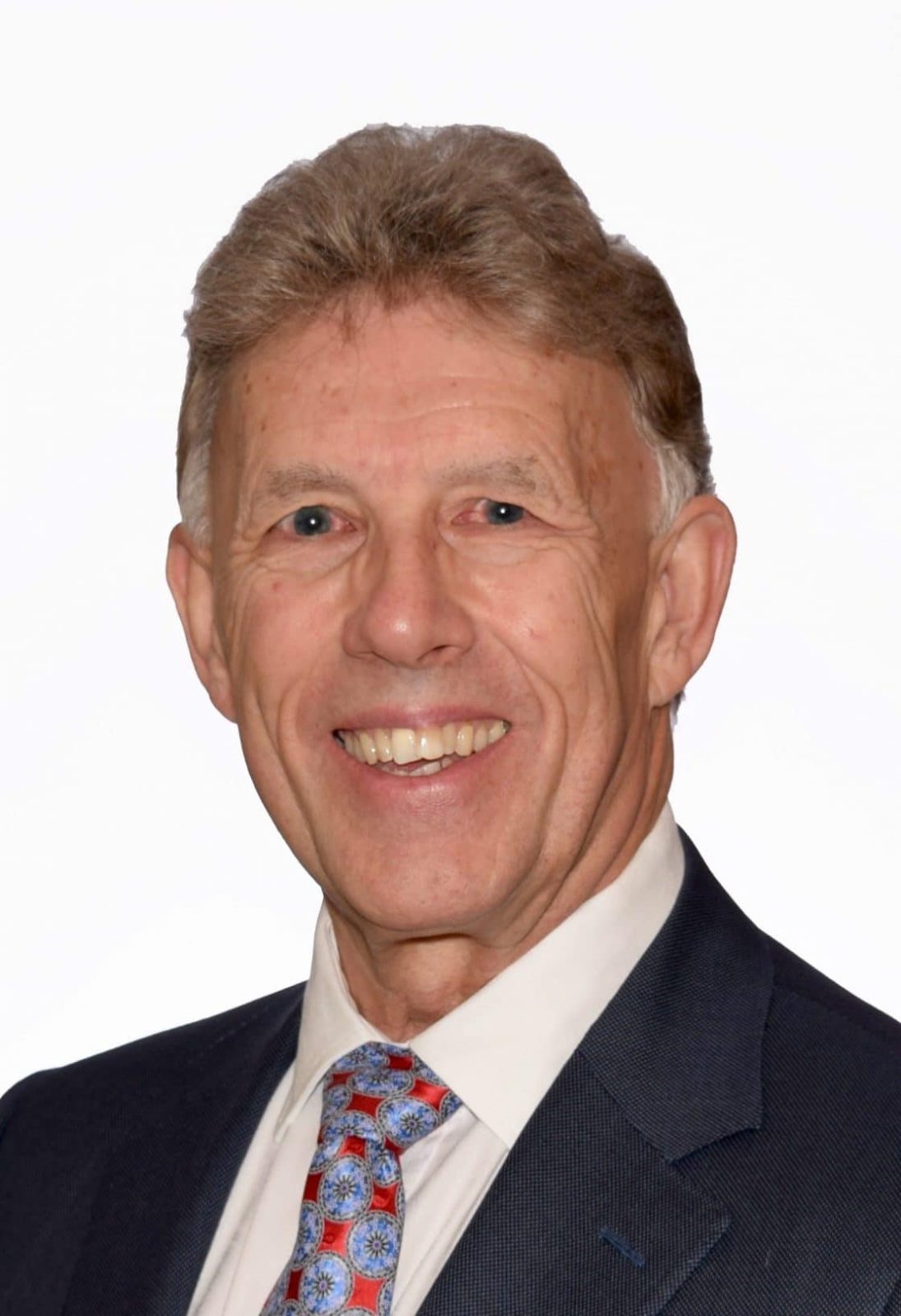 Alex Elson, BBGVF Board of Directors

Currently Sr VP with International SOS Canada responsible for the Government and NGO sector development, Alex spent all his career in the Insurance and Health Care industry. He grew up in Ontario where he played Junior A hockey and spent a great deal of time boating on the Trent Canal and Great Lakes. Alex has been in Vancouver for 18 months now and loves the weather, active lifestyle and ocean and mountain scenery. He is an avid dog lover and enjoys golf, biking and taking in the BC countryside . 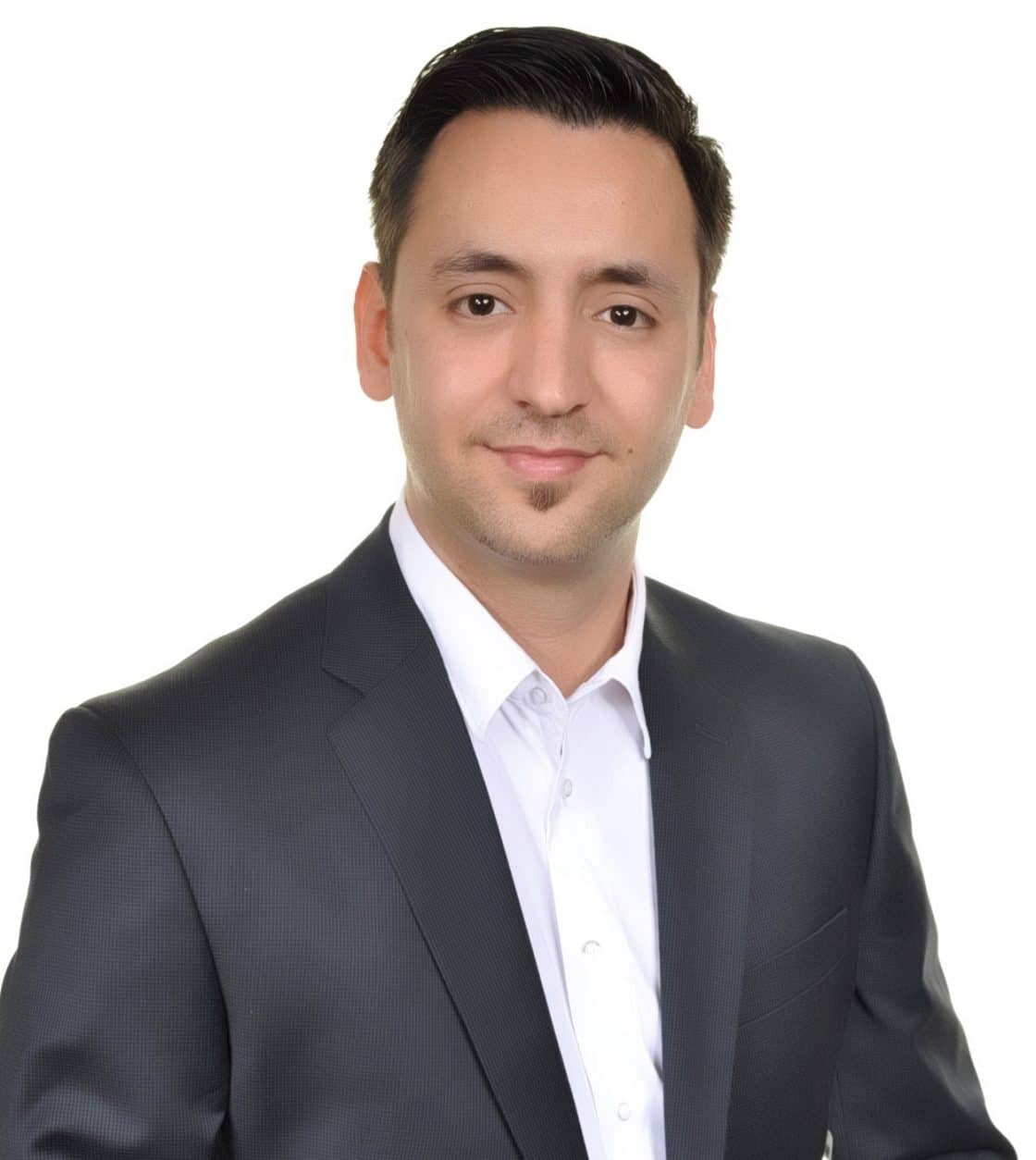 Fred has over 10 years of technical, leadership, and project management experience in the telecommunication industry. In his current role at TELUS, he works within the Broadband Networks division accelerating TELUS Fibre deployment, to deliver an optimized Customer Experience at home, work and on the move. Fred leads a team of field construction managers responsible for enabling TELUS’ delivery in the marketplace through effective and accountable execution in the field.

Fred firmly believes and is passionate in investing in our children and youth, as they will be the leaders of tomorrow. He believes that giving back through the Big Brothers of Greater Vancouver is the perfect way to make a difference. 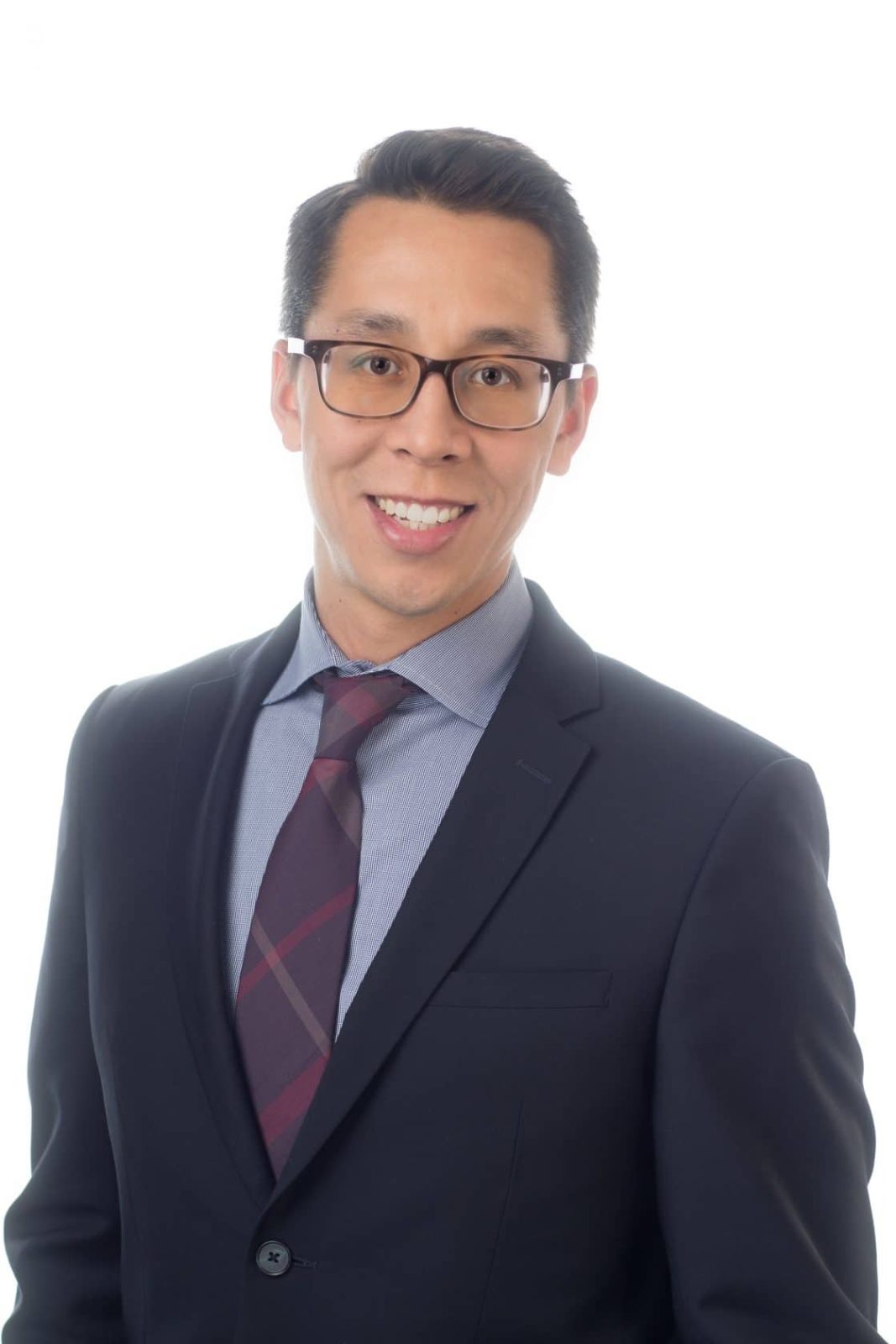 Steven Joe, BBGV Board of Directors

Steven joined the Board of Directors in November 2016.  He has been an active Big Brother since 2009, helping an underprivileged young boy reach his potential through direct mentorship.  Previously, he held two not-for-profit committee positions at a reputable private club in Vancouver for over six years.

In business, Steven is a leader in the Wealth Management space, focusing on helping business owners with complex needs as well as top-earning professionals. He leverages his background in accounting, tax, financial planning and estate planning to provide a high-end service to his clients. In his spare time, he loves playing sports (tennis, skiing, hockey, cycling) and traveling the world. 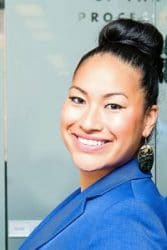 Sashia Leung, BBGV Board of Directors

Sashia Leung is proud to be both Indigenous (Wet’suwet’en) and Chinese. She brings a depth of cultural and community centered approaches. Sashia has focused her academic and professional work on the advancement of Indigenous issues, focusing on reconciliation, nation-building, governance-building, and community development, including education. She holds a BA in political science and First Nations studies from the University of British Columbia. Sashia is a Process Advisor with the BC Treaty Commission, an independent body that oversees treaty negotiations amongst First Nations, and the governments of British Columbia and Canada. She has also assisted at the United Nations Permanent Forum on Indigenous Rights, supporting the UNPFII Expert Members. Sashia also serves on the Nicola Valley Institute of Technology Board of Governors. 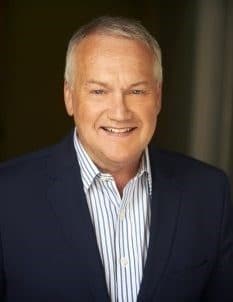 Harry Pokrandt, BBGVF Board of Directors

Harry’s working career has in Canadian capital markets based both in Vancouver and in Toronto.  Most recently, he was a Managing Director for Espresso Capital – a venture lender to technology companies. Previously, Harry was a Managing Director of Investment Banking specializing in resource companies at Macquarie Capital Advisors. He spent several years as an institutional sales person and partner at Orion Securities and Yorkton Securities.

Harry was a member of the President’s Council for the International Crisis Group. He is board member of the National Investment Banking Conference and Competition.  Harry has been involved in Canuck’s Autism Network’s Fishing for Kids Tournament and Big Brothers Golf Classic. Harry is a board member of several public companies.