“I would have done this no matter what.”

We spoke to Victor – one of our newest Big Brothers in Squamish to learn more about what made him want to volunteer, and despite being a young father, why now is the right time to get involved with our organization.

Growing up in Ontario, Victor’s Father and Uncles were also volunteers at the local Big Brothers agency at the time. Giving back is simply part of the culture in his family and now following in his family’s footsteps with 2 children (aged 4 and 8), Victor feels as though he’s in a stable position to give back and support his local community.

In Victor’s words, as a Big Brother, you’re not a parent, you’re “a patient friend to lean on, and you approach things differently as a friend and mentor.” He’s discovering that there is a distinct difference between parenting his children. Ultimately though, he’s building a set of skills and talents that he believes will make him a better Dad to his children too.

By listening and talking without leading the conversation, he encourages his Little Brother to speak up and think independently. “Mentoring taught me to understand different opinions and I gained a new way of looking at things and a different way to parent.” While writing this, Victor is only 5 weeks into the Big Brother experience, but he’s positive about the future of the relationship and he’s enjoying the process so far.

“There was no jealousy or resentment from my family as we recognize we’re fortunate to be in the position we’re in, my wife and kids were supportive during the application process.” Victor believes that it’s important to teach his children the benefits of supporting others and being a positive role model.

“All adults need to spend time with children.” The ability to be present, to see the beauty in the small things and to appreciate what we have in our lives. Being involved in our volunteer opportunities typically provides as much value to the ‘Littles’ as it does to the Big Brothers.

When asked what he would say to someone who is considering volunteering, Victor replied “everybody has the time to listen and talk – it’s about prioritization. Choose this rather than sitting in front of the TV; although the time may sound daunting, it’s so achievable!”

Looking into the future, Victor hopes that his “Children see a way to give back and a way to help others too, hopefully, one day they’ll volunteer and share what they’ve learned from me”

Does Victor’s story inspire you? Despite how hectic your schedule may be, Victor is living proof that volunteering with us is achievable. Here’s the program he’s involved in https://www.bigbrothersvancouver.com/get-involved/volunteer/big-brother/ 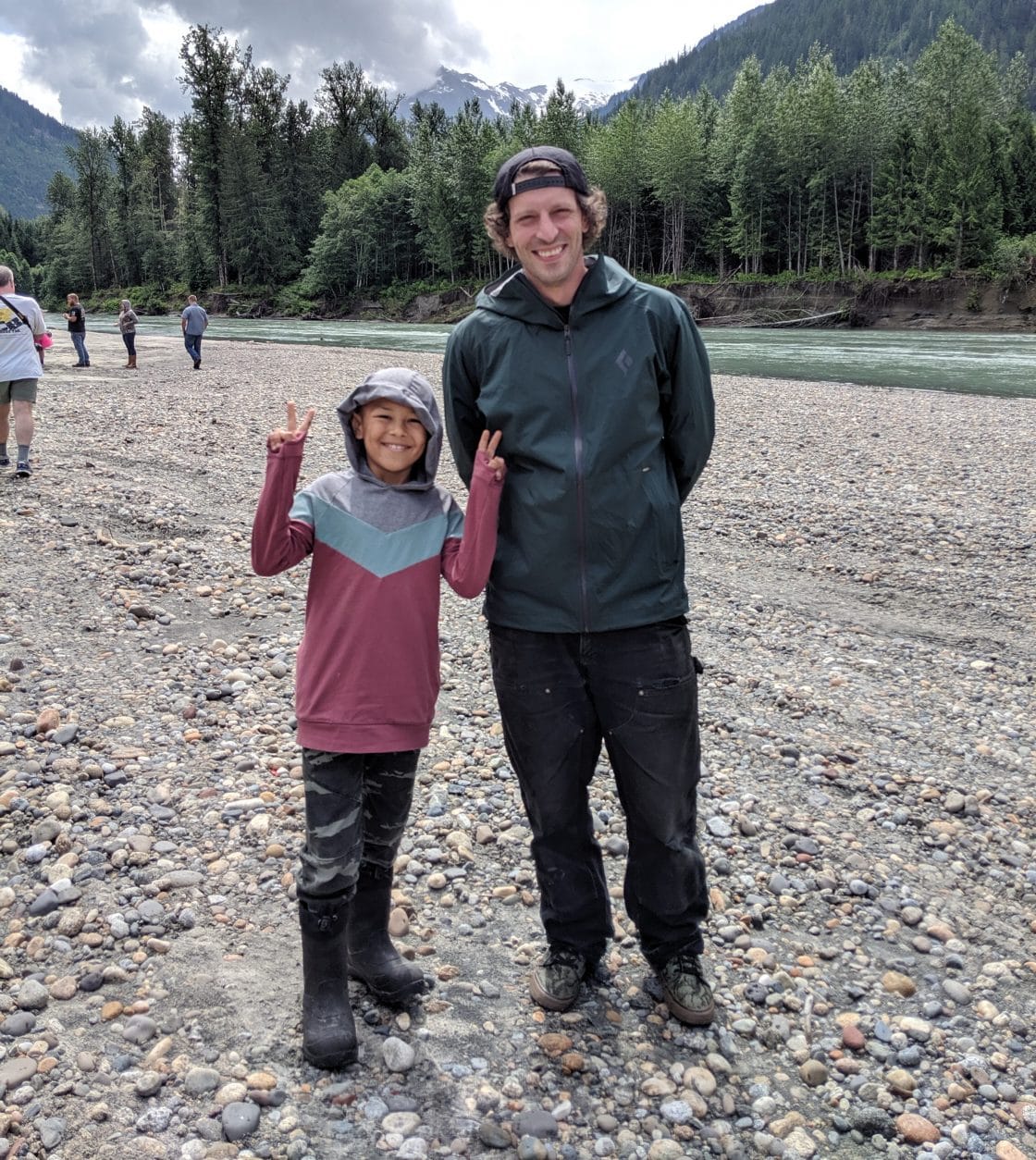