Looking back, Big Brothers volunteer and monthly donor Roland Wood wishes he’d had a Big Brother mentor when he was a kid.

Roland grew up in Ontario, raised by a single Mom, and didn’t have many mentors in his early years. “My mom actually offered to sign me up for a Big Brother but I said no,” Roland recalls sheepishly. “I can see now that it would’ve helped me; I was a pretty shy kid.”

After moving to Vancouver seven years ago, Roland applied to volunteer as a Big Brother. He was matched with his Little Brother Alex (who thankfully did agree to getting a Big) in 2012, and they’ve been together ever since. “Alex was 7 when we were matched, and he’s 13 now,” says Roland, “so it’s almost half his life I’ve been around.”

Roland says he feels lucky to have Alex as his Little. “He’s a great kid,” Roland relates. “He tends to be a bit of a shier kid, more of a homebody kid, so getting him out at the beginning, at the early stages, was sort of a little bit tougher.” But now, Roland and Alex do a lot of different activities together, from movies to hiking, pitch ’n’ putt to laser tag. They often just head to a park to kick a soccer ball around, and Roland loves going to Alex’s soccer games. One of Roland’s most treasured memories is attending Alex’s grade eight graduation. “It meant a lot to me that he wanted me there, and I was happy I could make it,” he says.

Roland has seen the impact that his presence has had on Alex’s life. “He’s become a lot more open,” Roland explains, and goes on to talk about Alex’s more positive attitude toward school and willingness to try new things. But their friendship has also had a wonderful impact on Roland, who encourages anyone who’s been thinking about becoming a Big to go for it. “People say, ‘It’s so great you’re a Big Brother,’ and I tell them, it’s the easiest volunteering I do! I go out and have fun.”

Roland is not only a constant source of support for his Little; he also recently became a year-round contributor as part of our Monthly Donors Club. “I wanted to give to Big Brothers because it’s more meaningful to me, and also because I know they can use the dollars more,” explains Roland. “I just know the support that goes into the programs — the hard work that [Big Brothers caseworkers] do — and I know that the dollars always matter for [the organization] and every little bit helps…It’s not one of those organizations where you’ve got a lot of money going to the people at the top.”

Learn more about you can support local kids through volunteering or becoming a monthly donor. 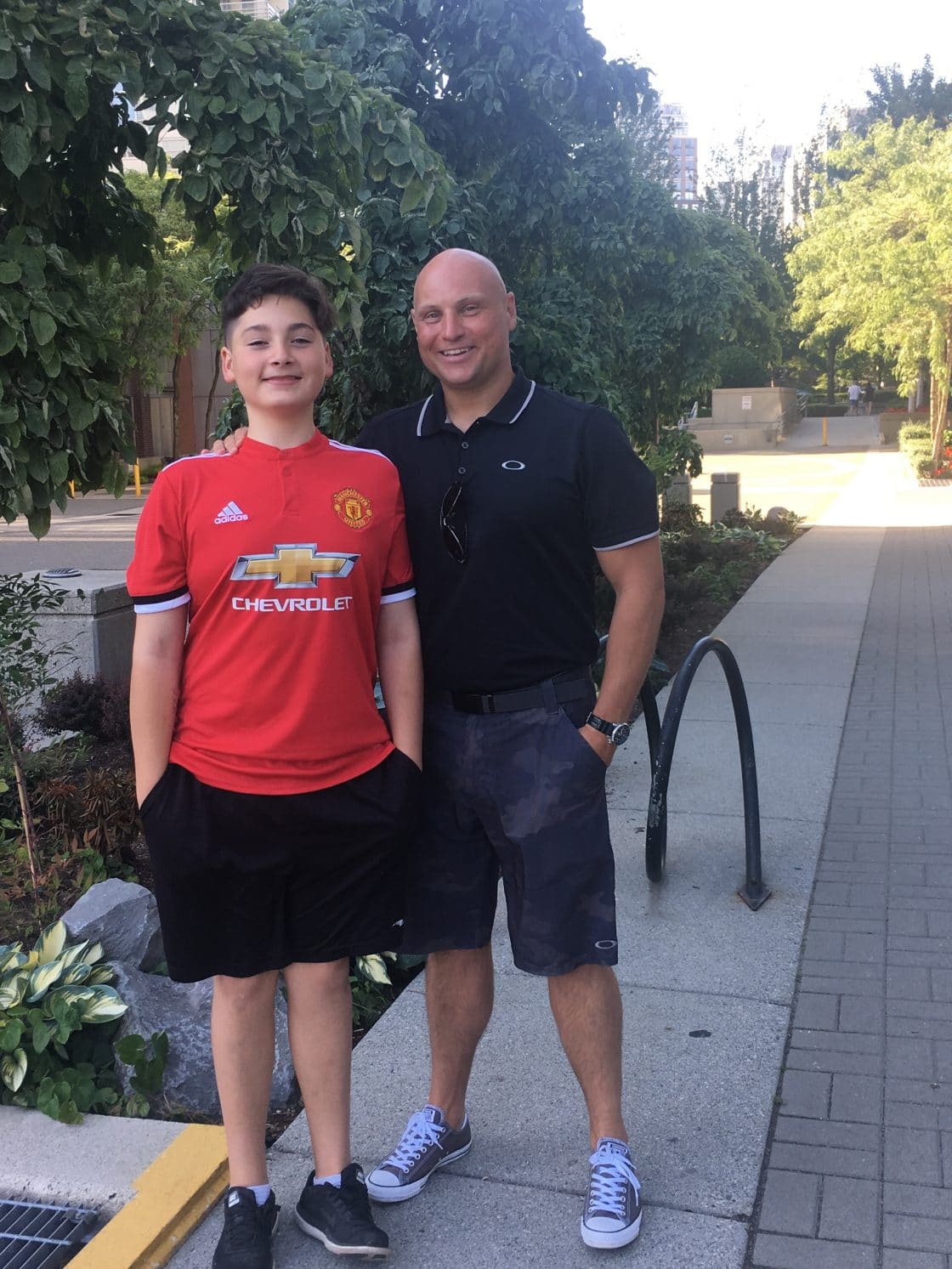 “People say, ‘It’s so great you’re a Big Brother,’ and I tell them, it’s the easiest volunteering I do! I go out and have fun.”