Yashar grew up in Vancouver after arriving from Iran with only his mom for company. With a new culture to adapt to and explore, he was shy and reserved towards people he didn’t know. So one day, his mom took a friend’s recommendation and turned to Big Brothers to assist in guiding her son through his formative years.

Now a successful entrepreneur and engaged community member, Yashar looks back fondly on his experience in the Big Brothers program. He first met his Big Brother, Kari, when he was nine-years-old and wasn’t sure what to make of him at the start of their friendship. “I remember thinking, ‘Why are they matching me with this quiet guy? I need someone who will make me an outgoing person!’ ” the former Little Brother shares with a laugh.

Today Yashar sees that having similar personalities actually allowed him and his Big Brother to feel more comfortable around each other and they quickly developed a good relationship. Kari was an urban planner for the City of Richmond and many of their outings were to places like the False Creek site that would become Olympic Village where the Big Brother explained what those neighborhoods would one day look like.

Kari also introduced Yashar to hockey and to a host of action movies. Yashar in turn would drag his Big Brother to auto shows whenever they came to town. “Kari was a great sport,” Yashar says. “I’m sure he didn’t always share the same degree of passion I have for cars but he’d always go to shows with me.”

Yashar graduated from Simon Fraser University with a double major in Business Administration and Molecular Biology and Biochemistry. In 2013, he took his expertise in these fields and launched his own business, This Open Space.

Reflecting on his youth and particularly his experience with Big Brothers, Yashar sees how just fortunate he was to have had two great role models that he credits for contributing to his work ethic and success: Kari helped Yashar understand other people more and he was the one that encouraged the youth to pursue postsecondary education. His mom, having run her own successful business, provided him with his entrepreneurial spark.

Yashar continues to be involved with Big Brothers. Last year, he took part in Dinner Party YVR, an initiative where local hobby chefs host a dinner for food enthusiasts across the region. Proceeds from tickets purchased for Yashar’s Persian-themed meal went to Big Brothers of Greater Vancouver. His Big Brother Kari now lives on Pender Island and, whenever he visits the city, he gets Yashar to choose the best restaurant for them to go to.

If you’re interested in becoming a Big Brother, you can get more information. Or you can apply online and get the process going. 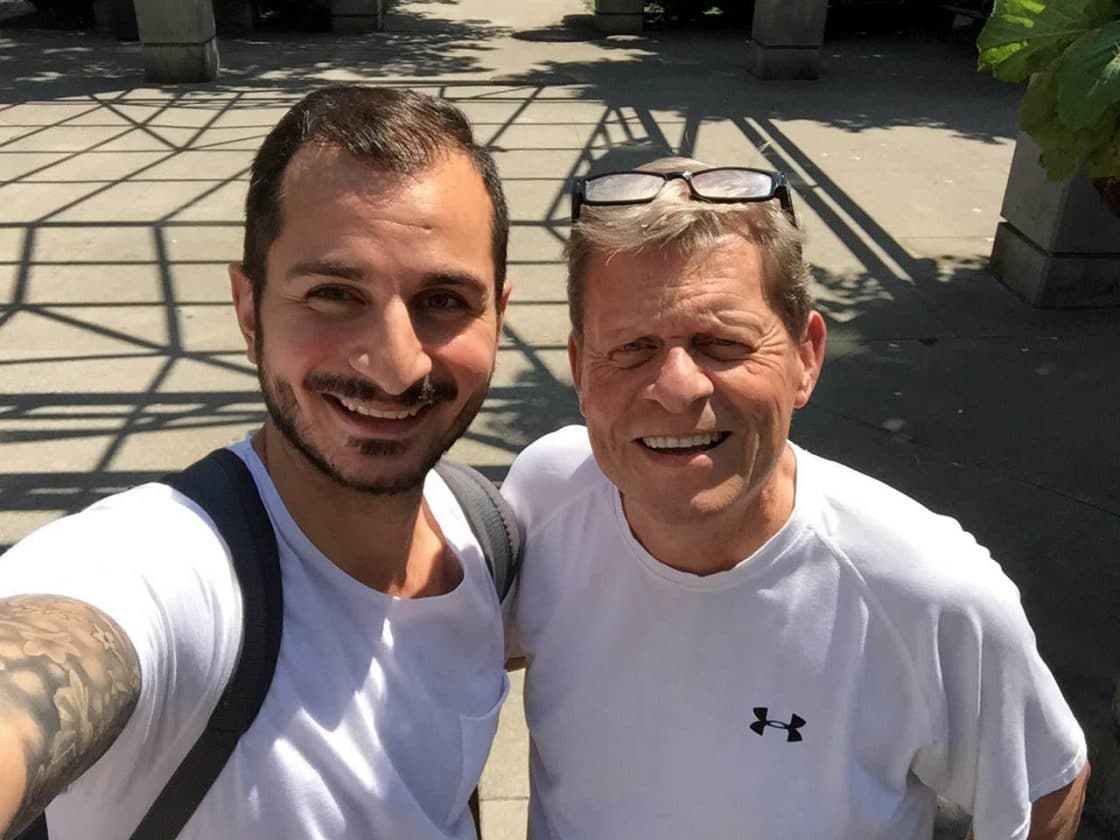