I have been volunteering as a Big Brother since the spring of 2011. My motivation for getting involved was to give back to the community and to make a positive difference in a boy’s life. In going for weekly (at first) and then monthly outings, I have developed a strong relationship with my Little Brother Jesse, and I take pride in knowing that my goals are being realized.

What wasn’t obvious to me at the outset is that being a Big Brother is also FUN! We do all kinds of  activities, like hiking, cycling, playing squash and badminton, going to museums and having great conversations. We are also supported by the Big Brothers organization, and we have had even more fun in participating in group activities that we might not do on our own, like snow tubing, laser tag and even catamaran sailing. In the almost five years that we have been matched, I have seen Jesse grow from a boy into a young man. When we met he was so shy that he would barely make eye contact. On our first outing, to Grouse Mountain, he was understandably nervous and chose to ride in the back seat of my car. It only took a few outings before he moved up to the front seat. Since then he has grown steadily in confidence, and we have grown very comfortable in each other’s company.

Jesse started high school last fall. His friends from elementary all went to a different school which, due to catchment issues, he couldn’t get into. I was incredibly impressed at how he took that challenge in stride. A month or so into the school year he unfortunately had a fall in gym class and broke his wrist. I knew he had adjusted well when I saw his cast—covered with affectionate messages from all his new friends.

Each year around the anniversary of our first meeting, our Big Brothers’ mentoring coordinator asks Jesse and I if we want to continue the friendship. For myself, the answer has always been a no-brainer: I look forward to spending time with Jesse, so why would I want to give that up?

If you have been inspired by Daniel and Jesse’s story and would like to learn more about the Big Brothers program and/or other mentoring programs, please call 604.876.2447 x 236 or apply online at bigbrothersvancouver.com. 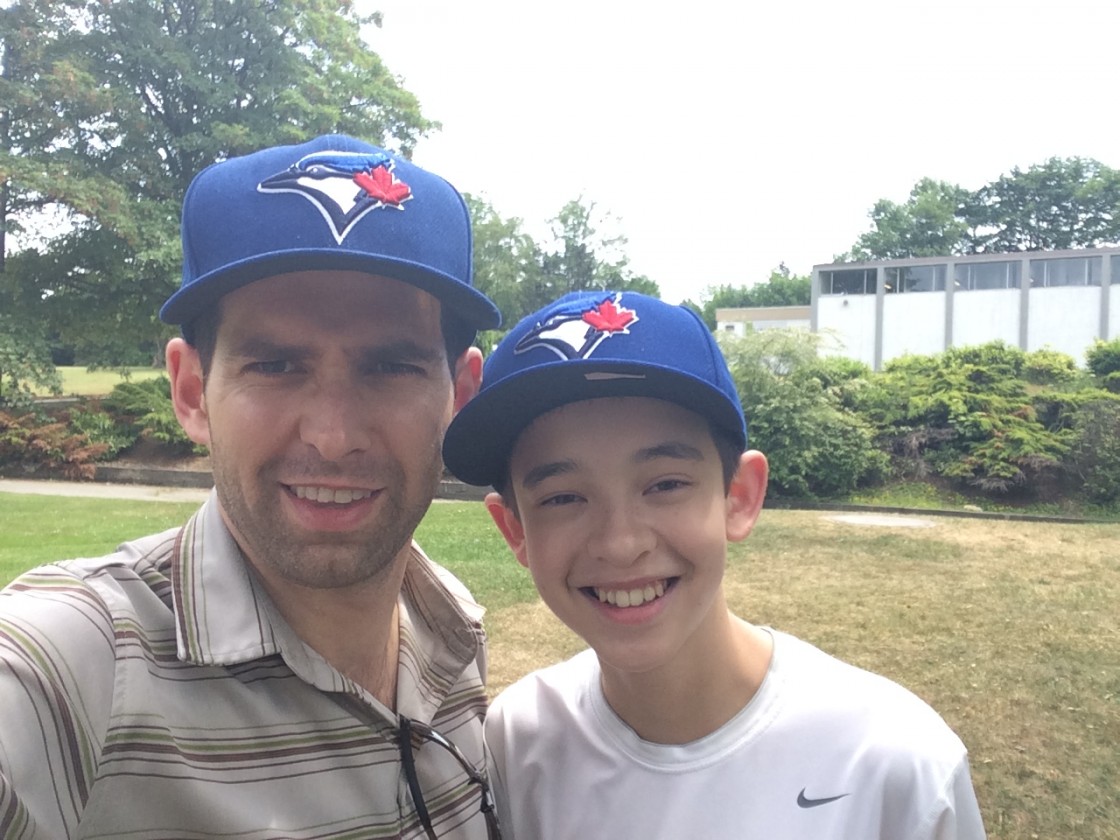 “My motivation for getting involved was to give back to the community and to make a positive difference in a boy’s life.”