Geoffrey* was 10 years old when he joined a weekend mentoring and leadership program on the Downtown Eastside. The program allowed Aboriginal youth to learn through recreational activity and group programming. He found it challenging at times to follow instructions and get along with the other youth in the program. He often felt like he didn’t feel heard among the sea of other voices – and as a result, acted out often.

Geoffrey lost his father early in his life and his mother suffered from drug use – so Geoffrey lives with his grandmother, along with two other children in the family. He does not have any adult men in his family to look up to. One Sunday, a volunteer with Big Brothers of Greater Vancouver paid a visit to the youth group to talk to them about his experience in the program.  After learning about the Big Brothers program, Geoffrey excitedly urged his grandmother to sign him up ASAP!

Before he knew it, Geoffrey was matched with his Big Brother, Dean. The two became fast friends, as they had mutual interests in video games and outdoor activities.

“Dean and Geoffrey are a really great match,” says Ryan Cadamia, their caseworker at Big Brothers.  “They often challenge each other to races and love to tease each other, like real brothers. Even though Geoffrey is only 12, his Big Brother tells me how mature his Little Brother is. Dean, who is in his mid-twenties, treats his Little Brother like an adult – talks to him like an adult – and in turn, Geoffrey has confidence.  Through their candid and deep conversations each week, Geoffrey is now better able to understand his own feelings about hard topics like homelessness and other issues he faces in his own neighbourhood.”

Despite their cultural differences and very different family histories, Dean and Geoffrey are a lot alike. They have now been matched for over a year. Geoffrey, the boy who often felt unheard was now being heard. His Big Brother gives him the one-to-one attention he needs – and Geoffrey no longer acts out.

Grateful for the new addition to her grandson’s life, Geoffrey’s grandmother treats Dean like another son in the family. Dean never misses his Little Brother’s school recitals and has even introduced Geoffrey to his own mother when she was visiting from the UK. Now into their second year they still meet every week without fail; and it looks like Geoffrey and Dean will be ‘Brothers’ for years to come.

Big Brothers of Greater Vancouver will be celebrating National Aboriginal Day on June 21, 2017 at Trout Lake (Vancouver) along with other community-based groups. Visit bcnationalaboriginalday.com for more details.

*Name and photo have been changed to protect the privacy and confidentiality of the children whom we serve. 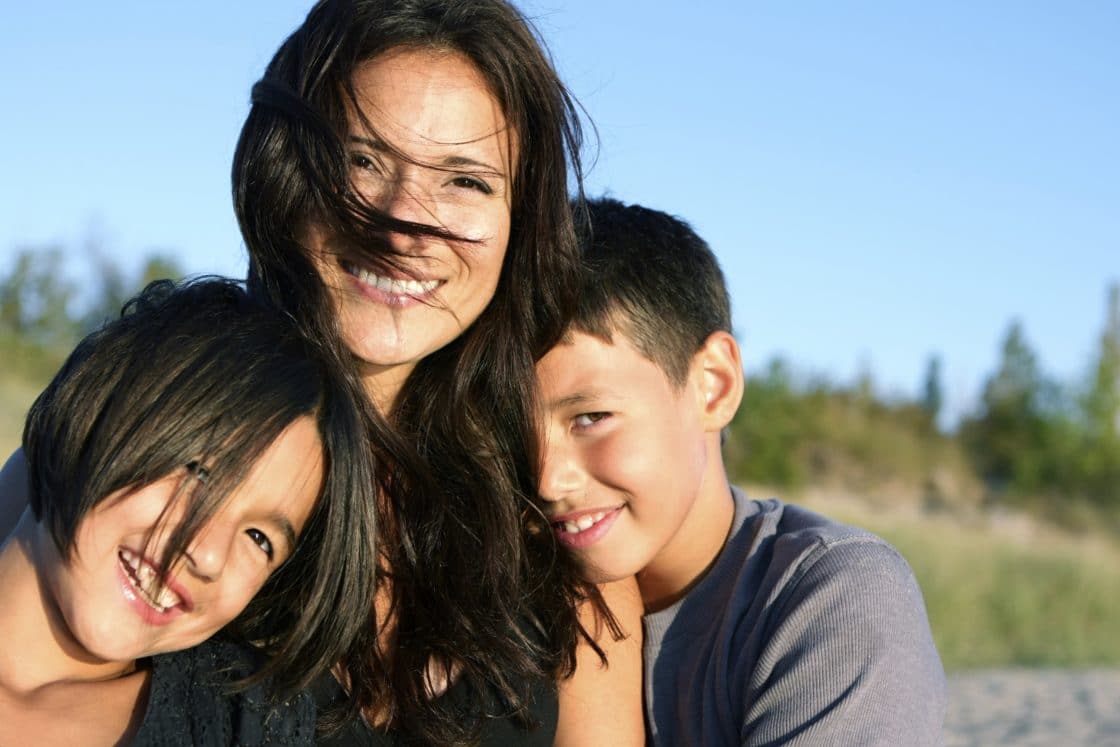 “Geoffrey is now better able to understand his own feelings about hard topics like homelessness and other issues he faces in his own neighbourhood.”