Between being a third year medical student and working shifts in Emergency in Pediatrics, Ted is always excited to take a break from his busy schedule to spend a couple of hours once a week with his Little Brother Victor and have some fun.

Ted and Victor represent a diversity match in The Big Brothers Community Program. The diversity program matches bilingual adult male volunteers with boys aged 7-14, who have limited to no contact with a positive male role model in their life. As Victor’s Big Brother, Ted enjoys pushing them to try new things together. Ted recalls a Big Brothers group water skiing event as one of his fondest memories to date with Victor. Ted says seeing Victor conquer something he had never done before is very gratifying. “The happiness that came across Victor’s face when he got up on his skis was a joy to watch” says Ted. Victor and Ted also enjoy playing sports, such as basketball and have recently taken up an interest in practicing martial arts together.

Ted has always believed in the power of mentoring. Coming from an unstable home and getting into trouble growing up himself, he knows his circumstances did not escalate to something more serious because of the positive people that surrounded him. Ted can understand how hard and frustrating it can be to not have someone to talk to or look to for guidance. He wanted to be a mentor to provide that person to another young boy.

Currently, there is a challenge for the agency to match children who have recently arrived to the country or English is not their first language. There are young boys like Victor within the community that would greatly benefit from having a mentor with a similar cultural background and second language to better facilitate an enduring friendship.

The bilingual element not only helps with establishing a strong match but serves as an additional bonding point, especially for Ted and Victor. Speaking Chinese has helped Ted and Victor understand each other better. Moving to Canada from Taiwan when he was eight gives Ted a better understanding of the difficulties families and children face when trying to integrate into a new community. Speaking Chinese has made it a great learning experience for Ted and Victor’s mom as they have been able to address concerns, plan outings, and discuss what would be best for Victor together. “It’s great to be connected to another family, especially within the same culture” says Ted.

Though they have only been matched for ten months, Ted feels his presence in Victor’s life is making a positive difference.

Big Brothers needs more bilingual volunteers like Ted for children who are waiting for mentors. You can help: volunteer, donate, or refer a friend today. 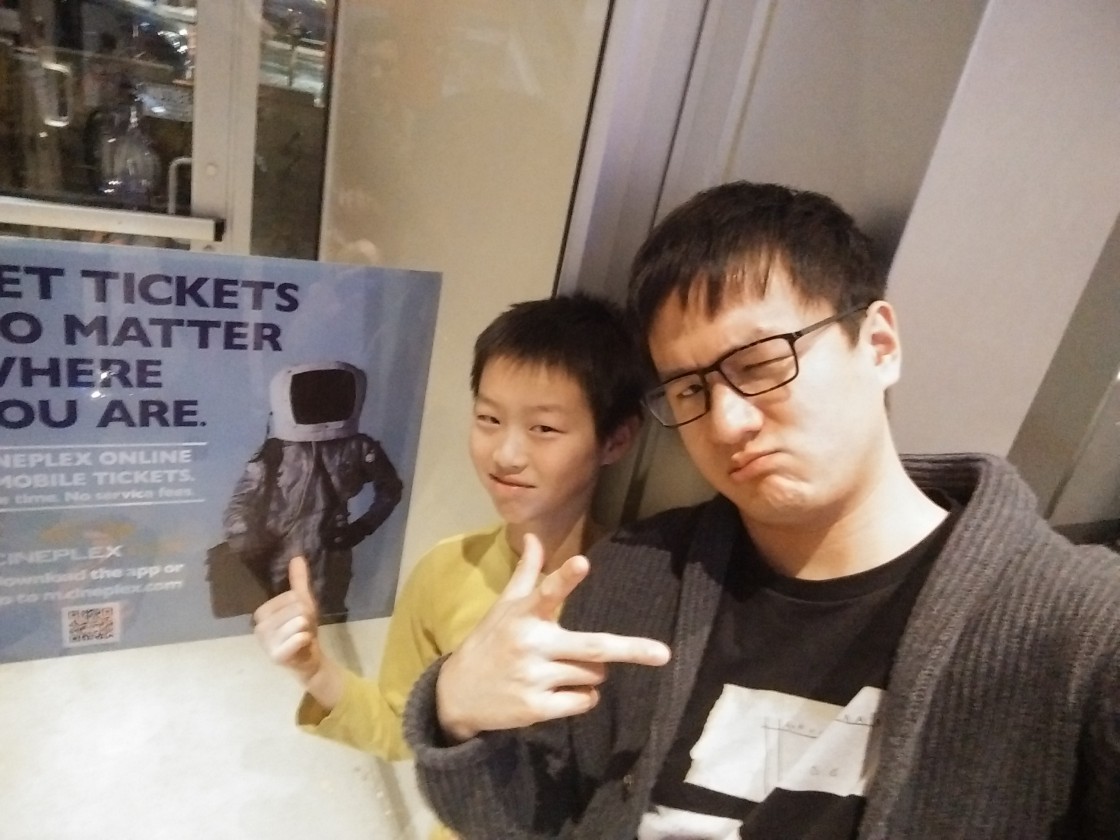 “The happiness that came across Victor’s face when he got up on his skis was a joy to watch.”