We’d like to introduce you to one of our GameOn! Big Brothers volunteers, Andy.

Andy has been generously volunteering his time with Big Brothers of Greater Vancouver for just under a year. During this time, he’s completed 3 rounds of our 8-week Game On! program.

We’ve had the opportunity of getting to know Andy well over the last year, he was highlighted to us by his Mentoring Coordinator as an example of an excellent volunteer and mentor. Andy is also an active member of the Big Brothers community, attending our ‘Big Appreciation’ events, spending time with other Big Brothers to share experiences together.

Andy’s has personally learned that “It doesn’t take much to make someone’s day better, it’s usually a choice we can make”. We’re so grateful that Andy made that choice to make young people’s lives better by volunteering with Big Brothers. Now, Andy has committed to is helping others make the choice to volunteer their time too.

At the age of 4, Andy moved to Canada from Hong Kong where he was born. He told us about the challenges of the transition and how 2 people, in particular, stood out as great mentors in his life. Specifically, his cousin Richie and his hockey coach, Jack. He really looked up to both his cousin and coach as they took him under their wings, mentored, and taught him many key skills to be able to make friends and build his wider community.

Andy reminisced, “My parents probably hadn’t seen hockey yet, how could they have taught me to shoot a puck? The skills I learned from playing hockey, football, baseball, and soccer enabled me to build my confidence, helped me learn to fit in and make more friends. A challenge for any new immigrant and one I saw with the children in Game On!”

In Greater Vancouver, hundreds of families and children are also new to Canada, just like Andy was. “To think there are kids that don’t have that opportunity to succeed would be tough. It’s not about changing kids, it’s about helping them to understand and learn new skills that will benefit them later on. I couldn’t imagine my life without those important mentors.”

These key skills have stayed with Andy into his adulthood from “learning about teamwork” to “the relationship between effort vs. reward” and “that sometimes life isn’t always fair.”

“When I moved to Vancouver 2 years ago from Calgary, it was an opportunity to build a community once again. One of my friends was a Big Brother at the time and he introduced me to the charity. I saw it as a wonderful way to give back and pass forward the support I had when I was younger.”

Andy now has the first-hand experience of how much difference an 8-week program can make to a young person’s life. “Knowing it makes a difference to the children makes a good experience great!”

When we asked him what he would say to someone who is considering becoming a Big Brother, he replied saying, “It’s a no brainer, I don’t know anyone who has too much fun! It’s a better use of your time and now my Mondays are now something to look forward to because of Big Brothers! Adding to the community makes my life better.”

Many people think that 1-on-1 is the only way they can support children and youth through Big Brothers; but, have you considered dipping your toe in the water and exploring group mentorship programs such as Game On?

Game On! is our group mentorship program that runs for 8 weeks. 2-4 mentors (Big Buddies) hang out with up to 12 boys playing a variety of sports, eating healthy snacks, and talking about important things in their lives such as healthy eating, leadership, internet safety, and other prominent topics in the children’s lives.

To learn more about Game On! and to submit your application click here. 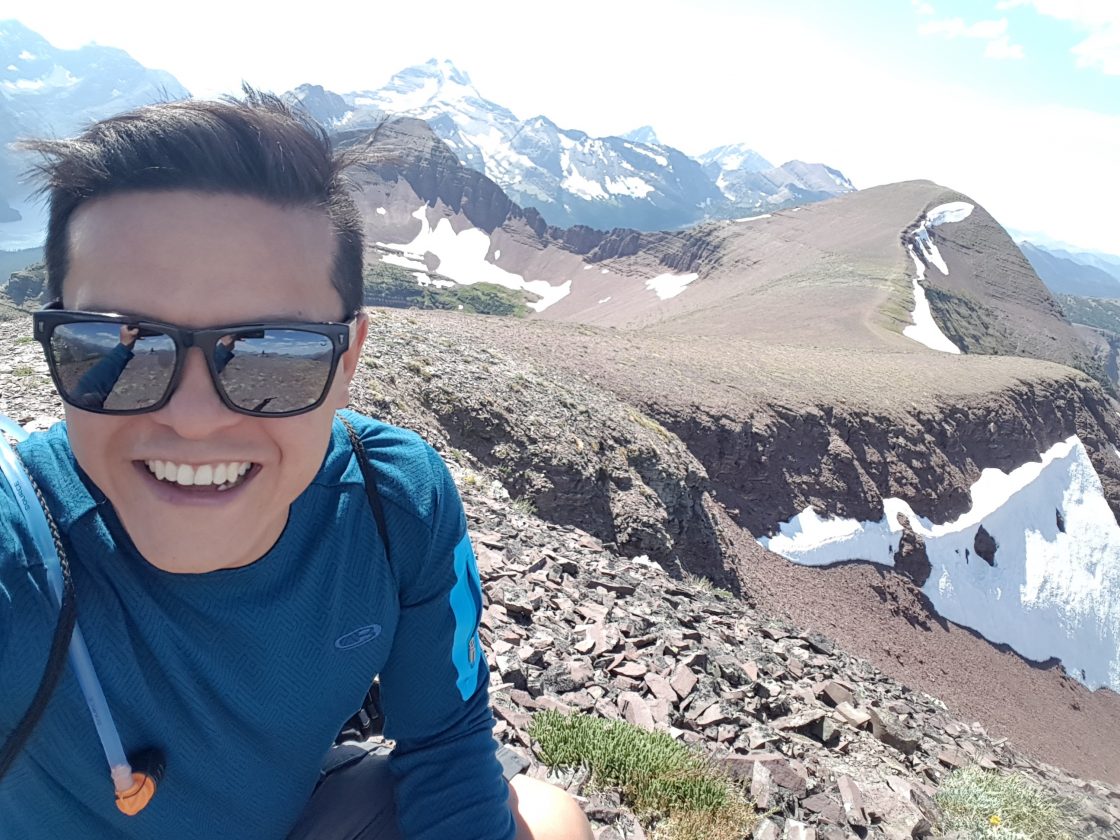