We sat down with Brian, a Vancouverite who has a particularly interesting tie to Big Brothers, in that he was a Little Brother over 20 years ago, and just over a year ago, he made the decision to give back some of the benefits he received when he was a child.

We were immensely curious what Brian’s Big Brother was like, and he said: “he is quite athletic, I was able to go skiing, biking, and hiking quite often – I wasn’t able to do these things prior to meeting my Big Brother and to honour him, I still participate in those activities to this day.” Today, some of the activities that Brian was able to introduce to his Little was kayaking through a Big Brother’s organized event, a VR room located within Brian’s office, and swimming in West Vancouver when they saw wild otters swimming along with them – all of which were truly memorable for both parties.

Initially, prior to volunteering, Brian carried a bit of anxiety with him about having a lack of experience with children. But, since he’s been matched with his Little Brother, he’s learning that children “aren’t that daunting” and he’s praised his Mentoring Coordinator who’s supported him along in this journey.

We were also curious about the kinds of differences he’s noticed in his Little Brother in the last year, and in many ways, his Little is seeing the same benefits that Brian experienced 20 years ago. More athletic, more interest in the outdoors, and a greater drive to express himself physically.

Finally, we asked Brian for what advice he would pass onto potential volunteers, and he stressed that “becoming a Big Brother really isn’t that hard – in fact, most people would make fantastic Big Brothers.” Also noting that “there’s no politics involved, you simply get the opportunity to develop a long-lasting friendship. Big Brothers has been around for decades and the support they provide is fantastic, especially with the matching process, my Little Brother and I are a great fit. One of the best parts of volunteering is that this is more one-on-one experiences compared to other volunteer opportunities.”

You don’t have to be a Little Brother to becoming a Big Brother. Remember, Brian mentioned, “most people would make fantastic Big Brothers.” If now is a good time for you to get involved, we invite you to learn more: https://www.bigbrothersvancouver.com/get-involved/volunteer/ 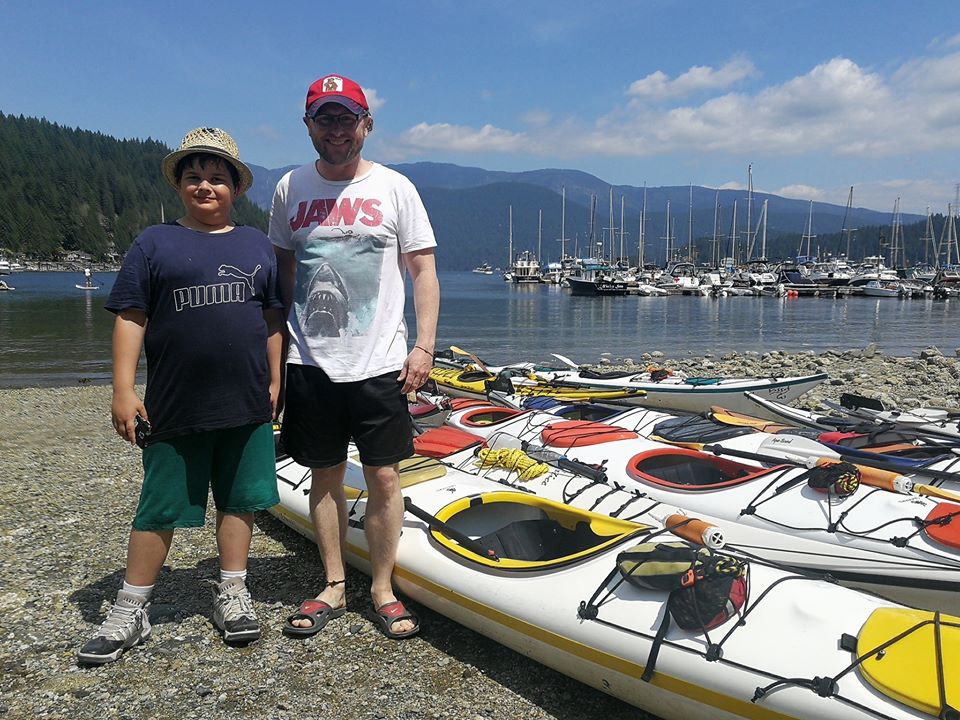