Today we sat down with Scott Pearson, an on-call firefighter here in the Lower Mainland. Our hope is to inspire anyone reading this who has considered volunteering with us to take the first step and learn more about our organization, and the benefits it can provide to your life, and in the life of a local child or youth.

#1 Boosting Your Career, and Life Outside of Work

As a firefighter, Scott values volunteering in his local community. 2 and a half years ago, it was an easy choice for him as he knew he wanted to make a difference. Regardless of what industry you’re currently or aspiring to work in, learning how to provide mentorship to someone is a critical skill that can benefit you and those around you.

#2 To Honour a Mentor of Yours

To Scott, along with many other men, his father was his greatest mentor. He reminisced that his father was always an advocate for Scott to pursue sports, and getting involved with his community. Scott says he’s “blessed to have come from such a loving family, and a stable group of friends growing up” and that “football was the biggest bonding mechanism he had with his father, through being coached and watching the NFL with him on TV.” Sadly, Scott lost his father to a battle with pancreatic cancer, and losing that role model inspired him to provide the favour to someone else.

#3 To Try New Things, and to Introduce Someone to Your Interests

When we matched Scott with his Little Brother, we knew that finding a Little Brother who shared his love for sports was critical. Some of the key activities that they take part in typically include sports at his Little’s local recreation center – basketball, football, skating, or swimming; anything physically active is what gives them joy. Scott is proud that he was able to introduce his Little Brother to basketball and baseball because since they’ve adopted those activities together, his Little has joined the basketball team at his school, and local community’s baseball team; which he’s thriving at. Scott has also been able to try some new experiences through tickets donated to our charity, such as Playland at the PNE, Vancouver Canucks games, and his most memorable event, which was a private suite experience with the BC Lions.

#4 You Want to Open Your Eyes to a New Perspective

Scott grew up in South Surrey, and becoming a Big Brother has given the opportunity to experience a different life once a week. He mentions, “Being able to see the world through the eyes of a 12-year-old in 2020 really shines a light on what kids are experiencing today.” Scott has seen what life can be like for a family who lives not that far from him, which opened his eyes to a new perspective. That being said, he’s also seen how his Little has taken notice about facets of Scott’s life that he would want to emulate later in his life. Scott is adamant about teaching a strong work ethic for his Little Brother to achieve his long-term goals and to hopefully inspire him to volunteer as a Big Brother when he’s old enough.

We hope that after reading this, you can agree that becoming a Big Brother is incredibly attainable, and equally rewarding. With that, we want to invite you to learn more here: https://www.bigbrothersvancouver.com/get-involved/volunteer/ 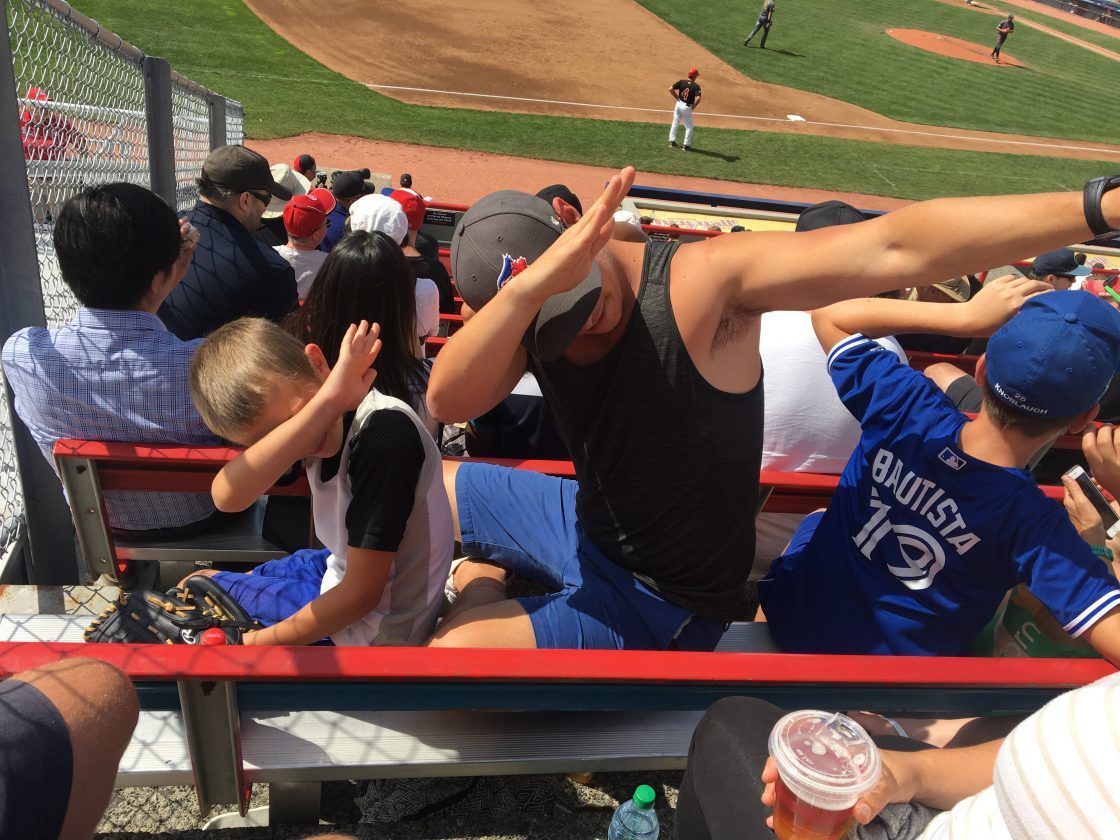