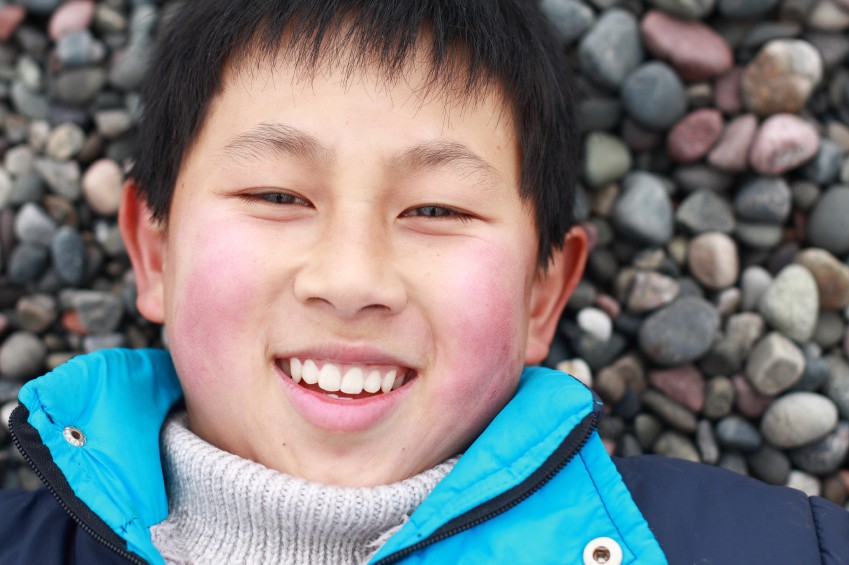 Emry* sits inside his room on a sunny Saturday afternoon. His mom Wan-Ling works full-time to support him and his grandma, while his father spends eight months of the year overseas. Like most 10-year-olds, Emry loves nothing more than playing outside but grandma is worried he’ll get hurt, so Emry mostly plays indoors by himself. Wan-Ling’s heart aches at the thought of her son missing out on his childhood, so she contacted Big Brothers last year.

“We support a lot of single-parent families,” explains Executive Director Valerie Lambert. “But we’re also seeing more unique family situations. There’s an influx of immigrant families with kids who have a parent living overseas, or children who are raised primarily by grandparents.”

“Regardless of family situation, we believe that every child deserves to have positive role models in their lives,” she adds. Boys who have Big Brother mentors have been shown to be three times less likely to engage in bullying and fighting, and less likely to suffer from peer pressure-related anxiety.

Local philanthropist John Montalbano is a keen advocate of the importance of mentorship for children and youth. Mr. Montalbano recently made a personal five-year financial commitment to Big Brothers totaling $50,000. This generous sum will allow Big Brothers to develop new mentoring programs and upgrades to better support changing community needs.

“Throughout my life – growing up in East Vancouver and later as a philanthropist working with youth at-risk – I have been struck by how often troubled boys and youth have shared the common thread of not having a positive, male role model in their lives – with no one to emulate and no one to share the many peaks, valleys and crossroads that boys experience in their journey to becoming adult men,” says Montalbano, who was raised by immigrant parents. “I have been blessed by having many wonderful mentors in my lifetime and the thought of not having any one of them in my life leaves me feeling less than complete.”

Big Brothers has already made great strides in recruiting more bi-lingual volunteers and hiring a diverse staff to ensure that families and volunteers are adequately supported by a professional caseworker.

“Without Tony [Emry’s Big Brother], my son wouldn’t be who he is today,” says Emry’s mom. “Big Brothers makes us feel like we belong to a community and we feel so much support.”

*Names have been changed to protect the privacy of the child and his family.