All children and youth are empowered to reach their full potential through mentorship.

Enable impactful mentoring relationships where children and youth can discover their power and potential, in collaboration with our local communities.

Safety - Safety is at the core of all our decisions and actions. We prioritize the protection of children, youth, families, volunteers, and staff. We screen, coach and support to ensure safe, fun, and healthy mentoring relationships.

Collaboration - Our professionally trained staff members contribute toward building a culture of collaboration and teamwork, both within our organization and across the communities we serve.

Community - We bring community members together for the common purpose of mentoring children and youth, which cultivates a positive impact in our communities. We identify, understand and respond to community needs with innovative and inclusive mentoring programs and services.

Inclusivity - We are committed to creating inclusive spaces of belonging where all voices and experiences are welcomed and valued. We commit to taking intentional actions towards advancing our commitments to equity, reconciliation, and anti-racism across our policy, procedure, and practice.

Mentorship - We facilitate reciprocal child and youth-centered mentoring relationships. Using a strength-based focus on empowerment and empathy, we engage through mentorship to inspire youth in shaping their own futures with confidence and positivity.

Commitment to Diversity and Inclusion

Big Brothers is committed to the values of diversity and inclusion. We respect and welcome participation of all individuals. We believe that the diversity of our volunteers, families, and staff allows us to collectively strengthen our organization to intentionally support the communities we serve.

Inclusion: Diversity always exists in societies. Inclusion, on the other hand, must be created intentionally. We strive to create an environment where people feel supported and welcomed. 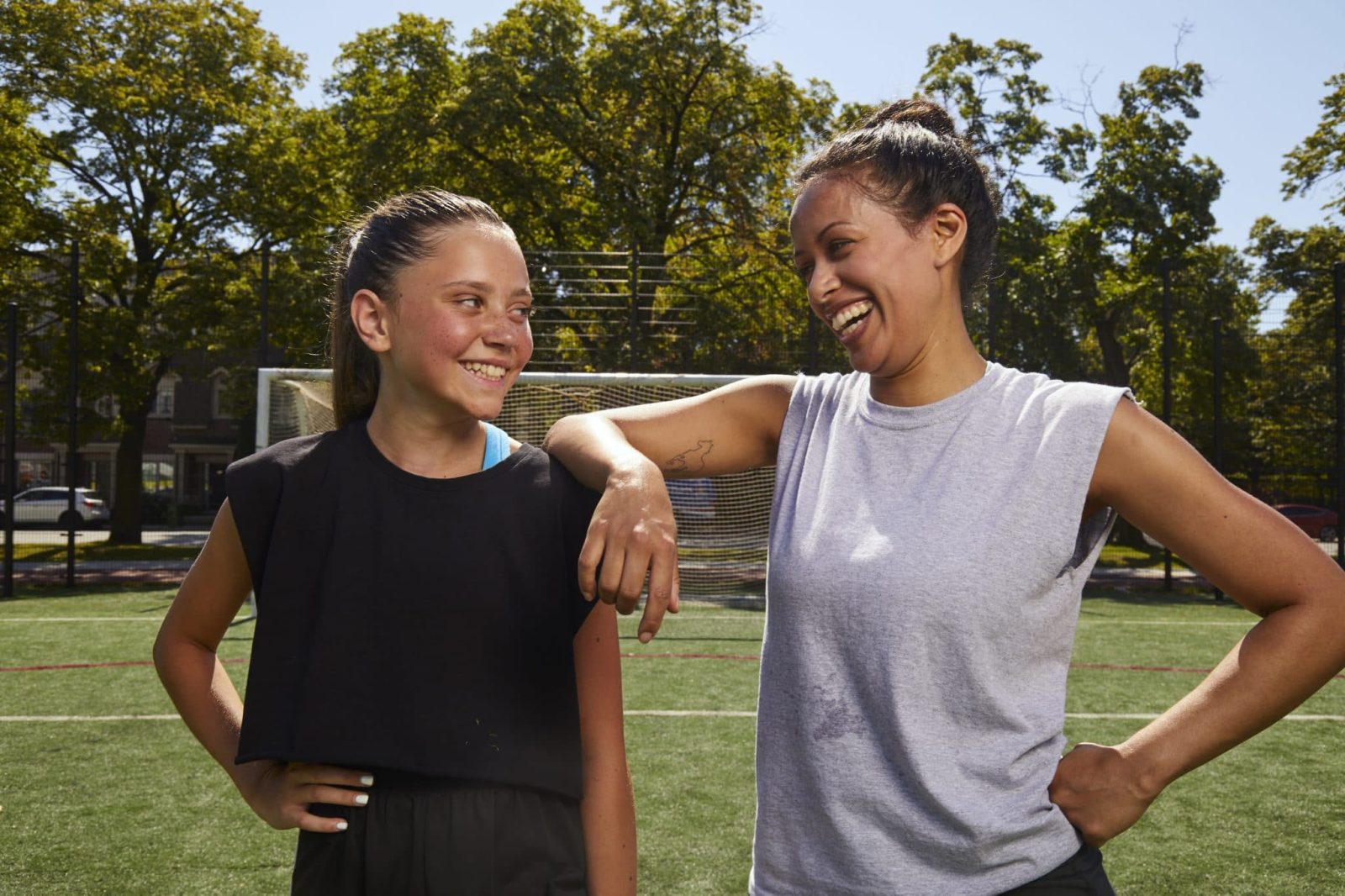 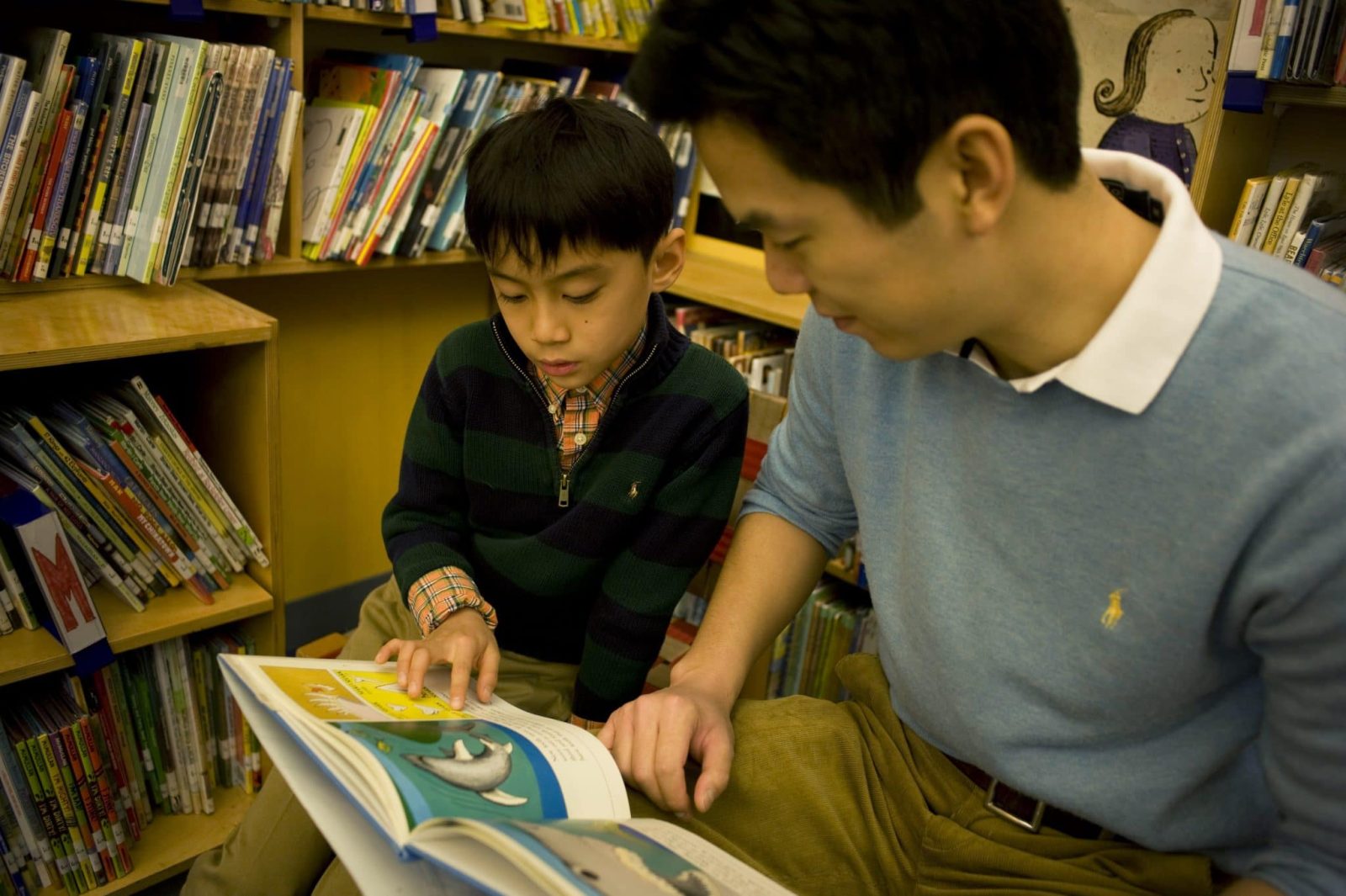 Statement of Reconciliation for Big Brothers of Greater Vancouver

At Big Brothers of Greater Vancouver (BBGV), we acknowledge that the land on which we work and mentor is the traditional territory of the Musqueam, Squamish and Tsleil-Waututh; the Katzie,  Kwikwetlem, Kwantlen, Qayqayt, Tsawwassen, Semiahmoo and the Stó:lō Nation.

As an agency, we have started a journey to learn from the Findings and Calls to Action of the Truth and Reconciliation Commission. We recognize the importance of acknowledging the history of Indigenous peoples (Aboriginal, First Nations, Metis, & Inuit) in Canada and the ongoing impacts of that history on the children, families, and communities we serve.

We will continue to build a foundation on which strong and collaborative relationships can grow between Indigenous and non-Indigenous people.  We will ensure that the mentor-mentee relationships formed in our programs are meaningful for all, and that they remain rooted in mutual understanding and respect.

Our commitment is to foster reconciliation through mentorship and the sharing of knowledge. We will continue to create opportunities for mentors, mentees and families to learn together and learn from each other as we aim to better understand our collective past and find ways to move forward together.

In working towards reconciliation, BBGV will: 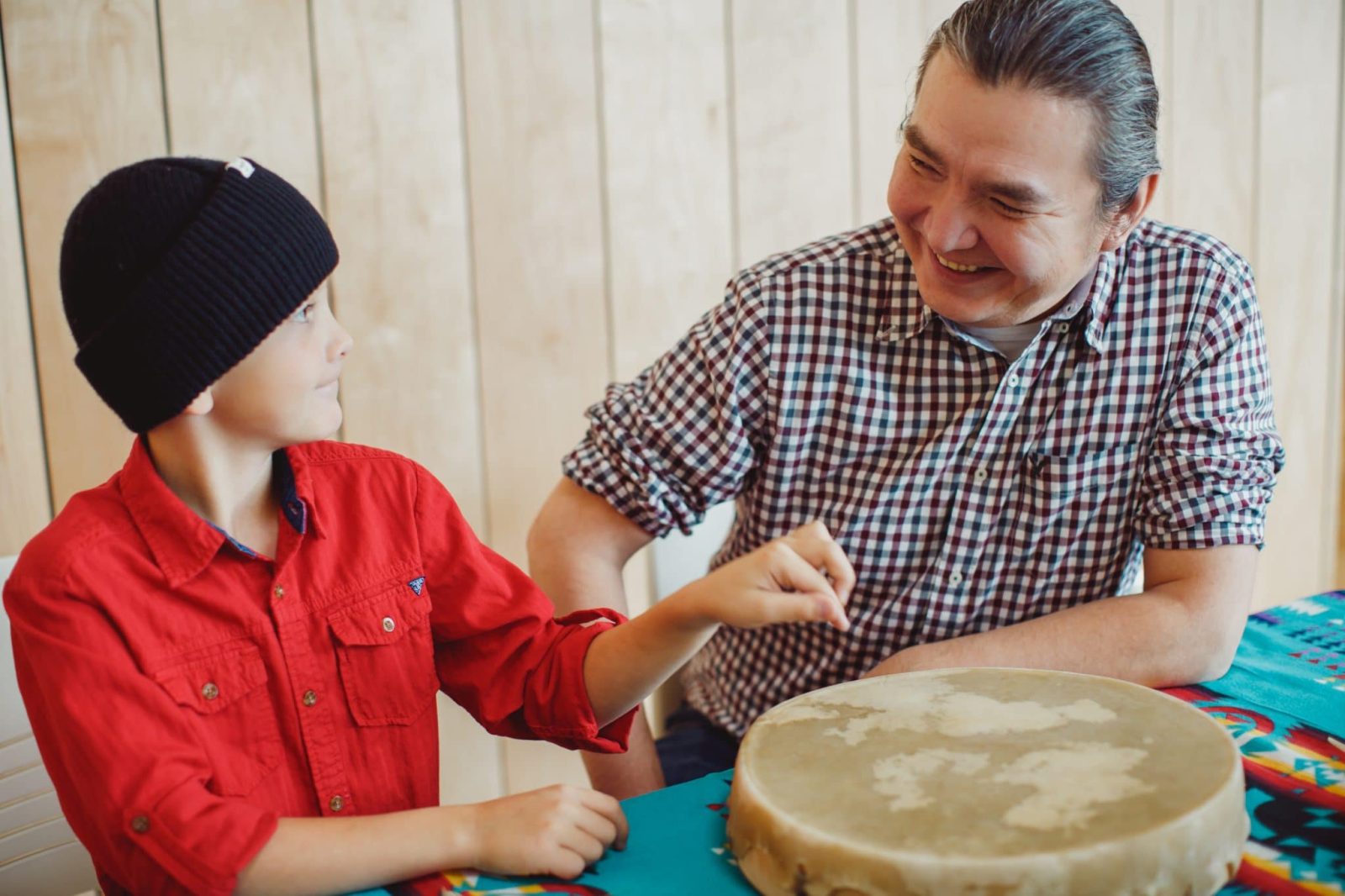 On July 4th, 1903, a Cincinnati businessman named Irvin F. Westheimer started a movement that would grow to affect millions of lives around the world- child and youth mentoring.

When the young professional saw a boy rooting through a garbage can, he took him under his wing and became his “big brother.” He encouraged his friends to do the same with other boys and young men from father-absent homes. Before long, the Big Brother movement was born.

Fast forward ten years to a growing delinquency rate in Toronto and the need for an innovative solution. Several businessmen became aware of what was happening in America to combat the same problem and after seeing the positive effect the program had for our neighbours to the south, Big Brothers came to Canada.

Four decades later on March 8, 1957, five caring businessmen met in the boardroom of a bakery at the corner of Boundary and Kingsway for the first meeting of Big Brothers of BC.

With a strong desire to support the children and youth in the Lower Mainland, founding board members Cecil S. Walker and well-known men’s clothier Murray Goldman got involved with Big Brothers shortly after the mentoring movement came out west. Goldman was introduced to the idea when one of his clients, then Executive Director Donald Waring, joked that he would agree to buy a suit from him in exchange for his participation. Big Brothers of Greater Vancouver was established in 1978. We now run our prevention-based mentoring programs in Burnaby, Delta, Surrey, New Westminster, the North Shore, Richmond, the Tri-Cities, and Vancouver.

We have a broad service area for a diverse group of individuals. Today the young people who need a mentor come from all walks of life.

Although the Big Brothers movement was born out of a need to combat a growing delinquency rate, our mentoring programs now serve a much broader purpose. The notion of our prevention-based mentoring programs remains the same but the driving force behind the concept has evolved. We recognize that the mentor-mentee relationship is a shared, meaningful experience for both the child and the Volunteer. Everyday experiences mean BIG impacts for the child, the Volunteer and the community at large.

Unlike many other non-profit organizations, Big Brothers of Greater Vancouver raises 80% of its operating revenues from non-government sources. Most of our funding is comprised of event revenue, proceeds from Big Brothers Clothing Donation, and grants. The balance comes from monetary donations from our generous sponsors.

With such a large portion of our funding coming from our clothing donation service, we are proud to say that clothing donation really does help our kids get matched with mentors. Click here to book a free pick-up date online today!

People often wonder why a volunteer-based organization needs funding at all. The reason is simple. Matching children with positive adult role models requires screening, training and monitoring. Given that our vision is to put a mentor in the life of every child who needs one, funding plays an ever important role in our success as well as the development of children in our community.

How Funding is Utilized

Whether it be a dollar gained through major fundraising events such as The Scotiabank Bowl for Big Brothers Classic, The B2Gold Big Brothers Golf Classic, a clothing donation or a gift from a supporter, we are committed to spending each dollar responsibly and with transparency.

Funding is Utilized for: 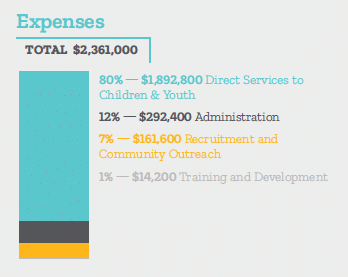 Our Strategic Planning process was a collaborative effort of contributions and ideas from our staff, board members and the wider community. This resulting plan serves as our guide until 2025 as we continue to focus on intentional and empowering ways to support Big Brothers of Greater Vancouver (BBGV) and the communities and families we serve. We greatly appreciate the hours that went into the development of this Strategic Plan.